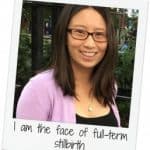 Christine Mom to Madison March 17, 2014 Chatham, New Jersey Source: Faces of Loss Our first child never saw the world. On March 17, 2014, we went into the hospital, 38 weeks pregnant, and they couldn’t find a heartbeat. Our lives shattered in an instant. We had had an uneventful first pregnancy up until that […]

After Stillbirth, A Silent Delivery Room

By Jessica Naudziunas and Margaret Cheatham Williams on  June 22, 2015. Watch in Times Video » Silence of Stillbirth One in 160 pregnancies in the United States ends in stillbirth. Eleni Michailidis lost her baby, Alexander, at 38 weeks. This is her story. Dr. Eleni Michailidis, 38, gave birth to a stillborn son, Alexander, in […] 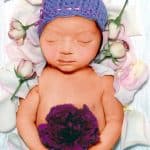 We were going to have a baby, but God gave us an Angel instead – In Loving Memory of Our Daughter, Alana Marie Banerjee 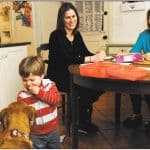 By Mackenzie Rigg Hilary Hughes, 33, of Ridgefield, sitting with her mother, Bobbie Cohlan, 63, is the chairwoman of the New York metro chapter of Star Legacy, a nonprofit that focuses on stillbirth education, research and family support. Hilary lost her first son, Oliver, when she was nearly nine months pregnant. She went to the […]

Newly formed NY Metro Chapter of the Star Legacy Foundation seeks prevention, research funding Imagine you are pregnant. After a long but happy nine months, you arrive at the hospital only to be blindsided by the most devastating news possible: your perfectly healthy baby has died, and no one can tell you why. Then imagine […]

NEW YORK — It impacts all races and crosses all socioeconomic lines. Though recent reports say black women are twice as likely to have a stillbirth than women of other races, it is not a subject many want to talk about.  It is deeply personal and it is heartbreaking. But Samantha Banerjee and Hilary Hughes […] 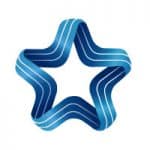 By Lewisboro Ledger on April 15, 2016  Imagine you are pregnant. After a long but happy nine months, you arrive at the hospital only to be blindsided by the most devastating news possible: Your perfectly healthy baby has died, and no one can tell you why. Then imagine that the next words out of the […] 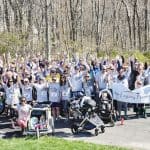 By John Kovach on April 22, 2016 in Lead News After the success of last year’s 5K, Hilary Cohlan Hughes and her husband, Tyler, formed a local chapter of the Star Legacy Foundation that will be hosting this year’s 5K to raise money for stillbirth research. The Let’s Not Be Still NY 5K will take […] 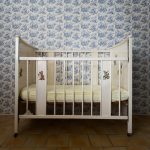 The US Lags Behind in Reducing Stillbirths Late in Pregnancy

by KATHERINE HOBSON Stillbirth remains largely hidden from society, and the tragic loss of a fetus late in pregnancy remains far too common. A collection of research published Monday in The Lancet pulls back the curtain on the often-ignored subject and gives a global snapshot of the countries making the most progress to lower death […] 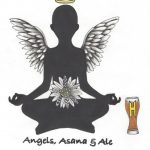 Rodger and Jennifer Huberty were expecting to bring home their daughter Raine home from the hospital in January of 2011 – but then the unthinkable happened.  Watch their story here.