Stillbirth in the United States is most commonly defined as a fetal death occurring at 20 weeks or more gestation.  In 2017, 22,827 babies were stillborn across the US.  This is more than deaths due to SIDS and prematurity combined.  That number also represents roughly one quarter of all stillbirths occurring in high-income countries around the world. Unfortunately, the majority of these families will never know what caused their baby’s death.

Star Legacy Foundation is grateful for the support and contributions of Morgan Collins and Mai Vue, Star Legacy Foundatio interns through the University of Minnesota Public Health Graduate Internship Program in 2017.  Their work was critical to the development and implementation of this project.

Data Sources are identified on each state scorecard and include CDC Wonder Database and individual state offices of vital statistics.  CDC stillbirth data is only available through 2019.  The scorecards will be updated once additional data becomes available to the public 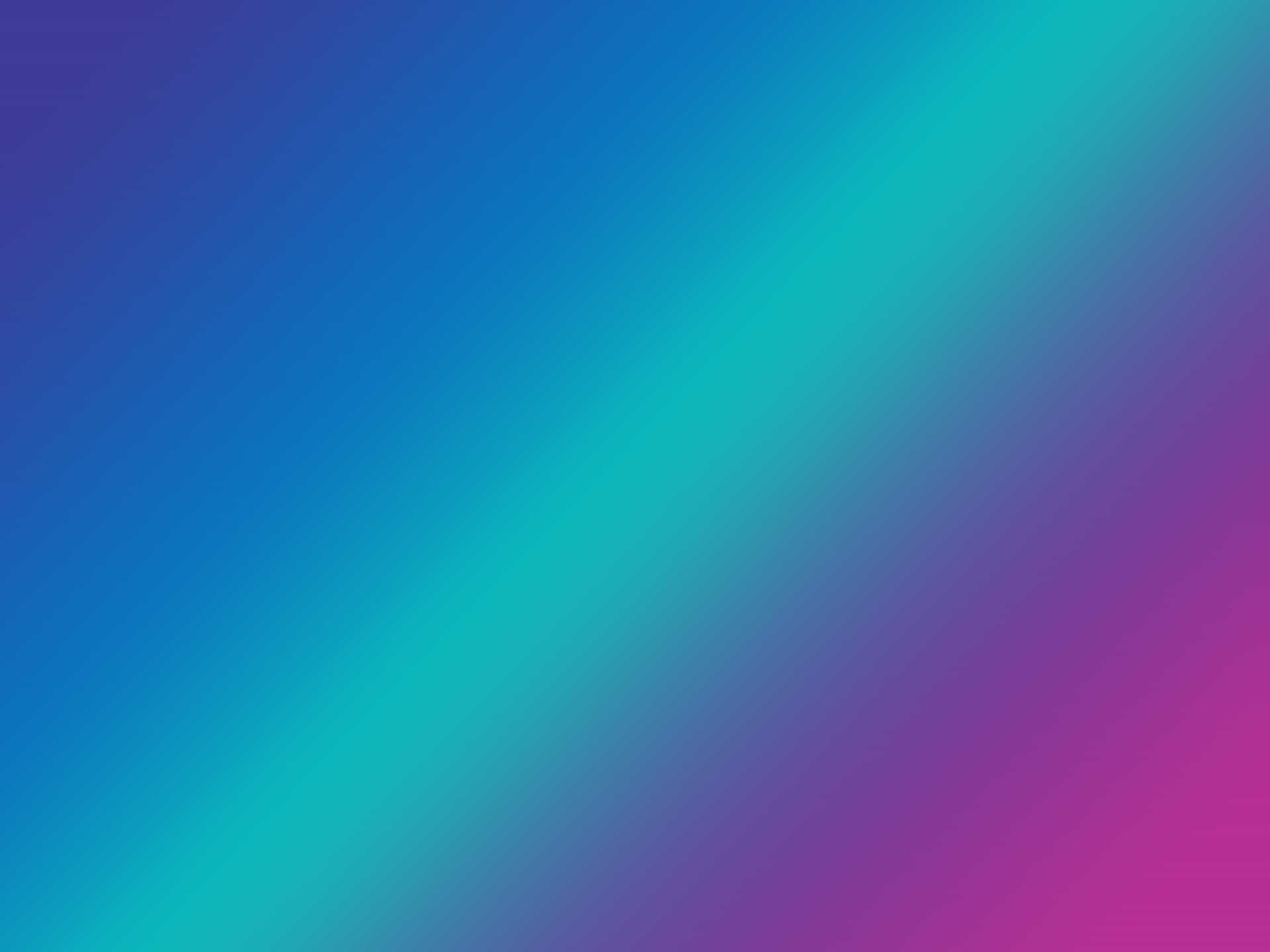