Donate in Memory of Sireli
Previous
Next
I struggled a bit with my pregnancy due to the nausea and vomiting and everchanging hormones. This baby was my first. She was worth it all. Towards the end of my pregnancy, MFM was concerned with her growth rate and highly recommended induction at 38 weeks to prevent any complications.
Sireli Soleil was born on December 22nd, 2022 at 10:10 AM, weighing a little less than six pounds. She was the perfect, healthy baby girl. She went home with us on December 24th just in time for Christmas. She thrived wonderfully. However, after her first 5 days of life, she suddenly stopped nursing & slept most of the  day and night. She displayed no signs of discomfort or illness.
Sireli was admitted to the hospital on December 30th. She was treated for dehydration after her first set of labs resulted as such. Although there was one very unusual lab that came back – her C Reactive Protein was high indicating inflammation & a possible cardiac issue. Doctors brushed it off because she was an infant so it had “minimal to no clinical significance.” Her platelets were also low and abnormal. We informed them of our family medical history, where an aortic clot was recognized. They treated her for an unknown infection. No bacteria or virus was ever found.
After expressing our concerns about her lack of stool and stool color, Sireli had an NG tube placed. She started to gag and spit up breast milk. We thought she just developed a bad case of acid reflux. The gagging and spit up stopped after a dose of erythromycin to help with her slowed gastric motility. Sireli became tachycardic and her condition worsened on that same night. They soon found it was actually due to metabolic acidosis. She was finally transferred to the NICU where she was also intubated.
The acidosis was resolved. But Sireli wasn’t improving enough. She didn’t urinate or pass any stools. She had xrays and ultrasounds day and night for her entire hospital stay. All of which said the same things and we weren’t getting anywhere. The chief neonatologist and lead hematologist took on her case and ordered a CT scan. The scan combined with an x-ray showed aortic/venous clots.
Sireli received TPA over 72 hours to immediately dissolve the clots. She was improving and became more responsive to our voice and touches. Sireli “graduated” to a heparin drip and TPN. However, her bowels didn’t show any signs of improvement. It was the last organ we were waiting on. Doctors decided to wait it out a bit to see if the medication will help her get blood flow to them. There was still no perfusion to them. Sireli’s heart rate increased. She showed signs of discomfort. Her belly was very distended. The doctors needed to see her bowels and received our consent to perform an emergency surgery.
In the middle of surgery, the surgeon called to inform us that the necrosis was far too severe and there was nothing else that they could do. Our only option was comfort care. We were heartbroken and exhausted. Later that day, my husband and I decided to extubate Sireli and take her off of every line that was connected to her besides an IV for doctors to swiftly administer comfort medication. We felt she went through enough and wanted her to be at peace. In the end, we felt that time was of the essence to treat her accordingly and it was wasted.
We held her in our arms until she passed away at 5:26 PM on January 10, 2023, surrounded by family. The gut-wrenching pain was and still is unbearable.
The cause of all of this remains unknown. We all suspect it to be a congenital clotting disorder. We have so many questions. Extensive genetic testing was conducted by the hematologist and his team. 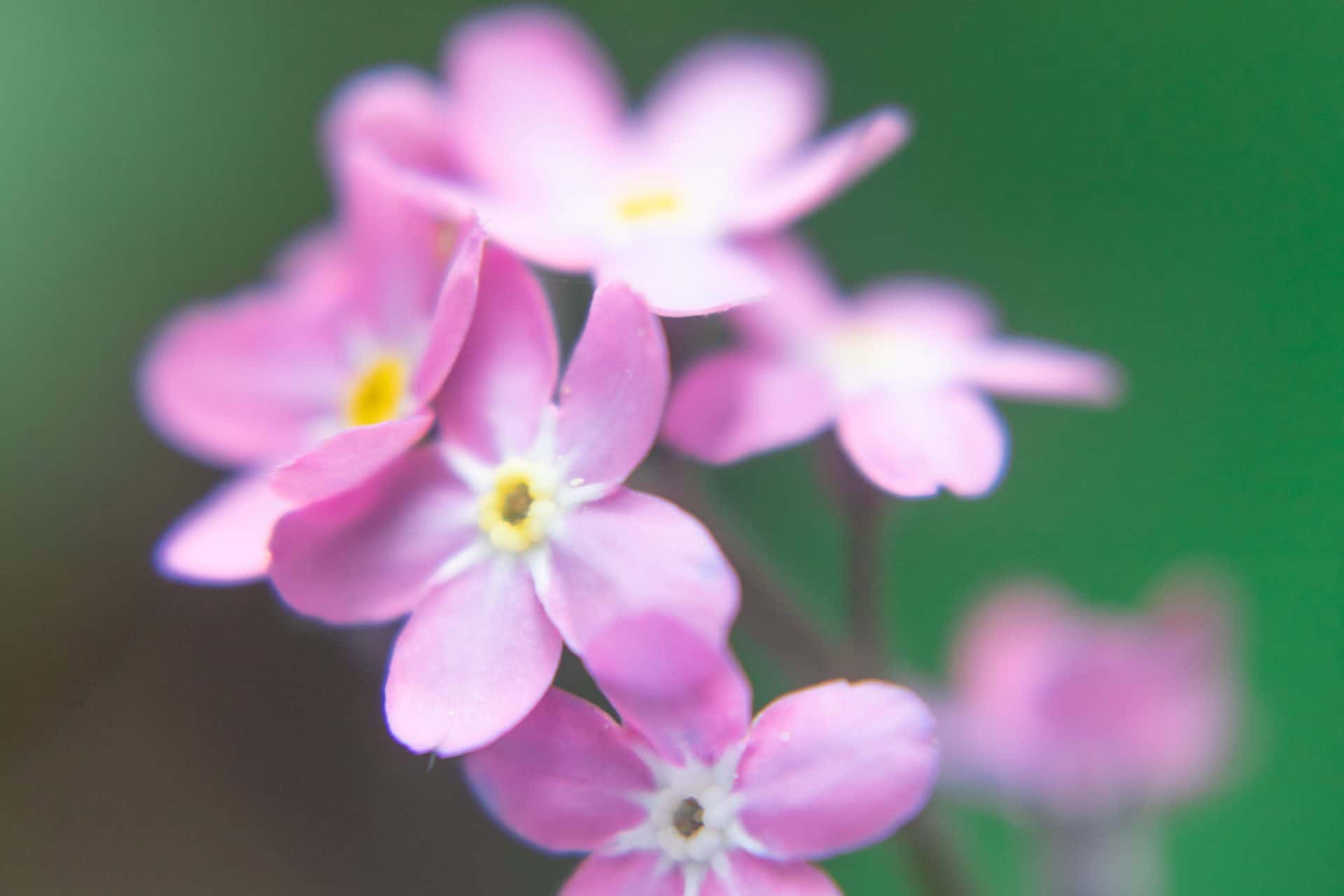