Ever since my wife and I got married on November 28, 2013 we had dreamed about having a family of our very own.  I had been previously married and had 2 kids with my ex, which Abby took to them like she had given birth to them.  She loves them, cares for them, and teaches them everything they need to know to make it in life.  Abby truly is a phenomenal mother, and I would love to extend our family with her.  The problem is, Abby has had a miscarriage in the past, and due to that she fears that she isn’t able to have kids.

Despite all the attempts, it seemed like it wasn’t going to happen.  Abby would get upset because she knows that I want to have a big family, and she felt as if she couldn’t provide that to me.  I would always reassure her that she is my angel, and I am happy just to have her in my life.  Well, one day, God decided to bless us!  Unexpectedly, Abby started having cravings to which I would joke that she was pregnant.  Due to everything else that we had dealt with, and her past, she felt like it was a false alarm.  Low and behold, on July 20, 2018 our daughter Shilo Rose Oliver was born.  She is currently 3 years old and growing up far too fast for our liking.

Abby started having spotting, during the pregnancy.  She checked with the OBGYN, and they assured her that was normal.  Later, she started to have cramping… period level cramping, as well as more spotting.  She went to the doctor and they checked the baby, everything seemed to be fine.  Until one night… just 10 days after she started the second trimester, she was in severe pain and bleeding.  She went to the emergency room, one that we know now never to go to ever again.  They gave her a Tylenol and said check with her OBGYN, the baby looks fine, and sent her home still cramping and bleeding.

The next morning, June 28, 2021, I was awoken by the sounds of Abby screaming from the bathroom.  She felt like she had to use the restroom and felt something odd.  She looked down in the toilet just as the baby was being passed out of her.  We had to scoop our child out of the toilet and put it into a Tupperware container so we could take it have it cremated.  I was the one to look and see that it was developing a little penis, so this was our Sean Anthony.

We do not want anyone to go through what we did, and we don’t want anyone to suffer the unknown like we have.  So, we love and support Star Legacy Foundation in their support and research into pregnancy and infant loss.  Perhaps, in time, with your help the number of pregnancy and infant losses with be lowered, and those that do happen will be able to be given a definite answer as to what happened. 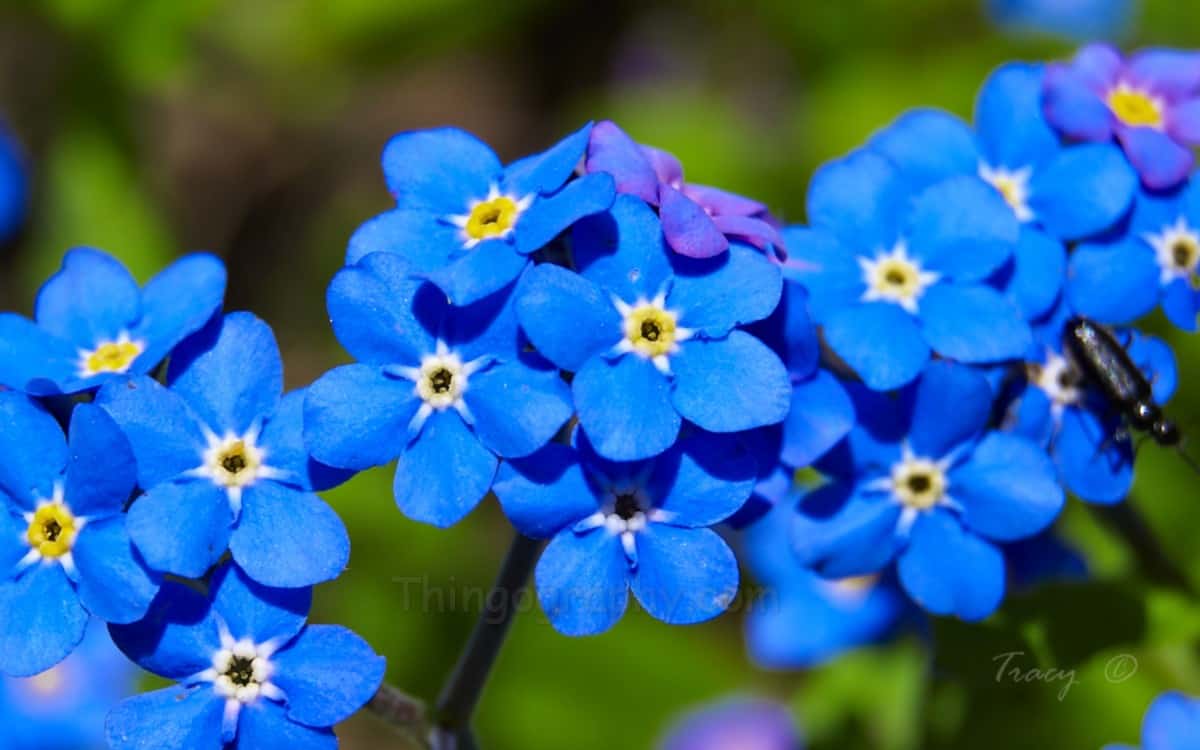