Previous
Next
DONATE IN MEMORY OF RIVER AND AKSEL

“We can cremate the babies here at the hospital, but you wouldn’t be able to get their remains because they will be put with all the other bodies left with us.” this was what was said to me by a nurse just hours after having to deliver my two babies that had passed away because I caught covid at 31 weeks pregnant. It hadn’t even hit me that they were gone, and there I was faced with the awful reality that we needed to figure out how we were going to keep this from happening. We didn’t know how, but we would not let our Angels be treated like they never existed. No baby, or human for that matter, should ever suffer that fate.

For those of you that don’t know me personally, my name is Kelly Ashton. My fiancé Aaron and I lost our twins September 17th, 2021, to Covid-19. I can only hope me sharing our story will spread awareness to expecting parents about how dangerous this virus really is. Still births are on a rise since Covid 19 hit the US.

This pregnancy was not easy. For anyone that has carried multiples, can tell you it is A LOT on a woman’s body and mind. We didn’t know exactly how we were going to afford two newborn babies, but we knew we would do whatever it took to give them the best possible life we could. They may not have had the best of everything, name brand clothes, etc. In fact, they would probably have hand me downs with almost everything, but they would have SO MUCH love from myself and Aaron. In the beginning we thought about adoption even. In my heart I knew it would be the hardest thing I’d ever have to do, but if I had to just so they could be given a better life, we would have. We had a family in mind, but the more we got to know them, the more I felt like I was a puppet for them. They treated me like crap, and if they were already like this when I was just 23 weeks pregnant… imagine what it would be like when I had them and signed the papers?! I doubt it would have been the open adoption I knew I would need in order to do this. So, we made up our minds. We were keeping the babies no matter how hard it would be.

The first week of September we both got all the dreaded symptoms of Covid. It was awful. Fever, headaches, exhaustion, and just downright miserable. It was

Tuesday that I turned to Aaron and said, “I haven’t really felt the babies moving as much”, because they were always extremely active. We both just assumed they weren’t feeling that great just like we weren’t and well we were starting to feel better so they should too, right?!

I would give anything to go back and listen to my gut. I should have gone to the ER when the kicks stopped. It was Friday morning and I told Aaron I was having contractions every 5 minutes, but I wanted to make sure they weren’t “false labor” contractions. Within an hour they were 2 minutes apart and very strong. I looked at him and said “ITS TIME! Call 911, I need to get to the hospital NOW!”

The ambulance showed up and barely got me to the hospital. They did an ultrasound to see how the babies were positioned… River (our girl) was breach with no heartbeat. They looked at me and said, “You need to push this baby out NOW!” I was terrified. I had just turned 32 weeks that morning! I wasn’t supposed to have a C-section until early November… and now I was having to push them out breach with no medication. When I saw the urgency in their faces I pushed as hard as I could. I’d do anything to save these babies.

River came out, no cries. Then came Aksel (our boy) … again silence. Aaron hadn’t even made it to the hospital yet. When he walked in, they told us “The babies didn’t make it”. They were swaddled across the room where the nurses should have been cleaning them and bringing them to us to hold.

What?! How?! Why?! All these thoughts racing through my head with tears running down our faces. Was Aaron going to hate me for not acting when I felt something was off? Why would God do this? How am I going to move forward? Why did God do this to us after all we had been through?

I FELT/FEEL SO EMPTY.

Thankfully because of the cuddle cot we were able to spend 3 days in the hospital with them. Mainly because I had hemorrhaged and lost so much blood I needed to stay as well. It was bittersweet getting to spend that time with them but being on the maternity ward hearing other babies. Leaving them was the hardest thing we had to do. We wouldn’t ever see their little bodies again.

There isn’t a day that passes I don’t long for them. Think about what they would look like now. Wish they were here to kiss and hold. I am struggling so much with this. The whole pregnancy it was just me and Aaron. Our families weren’t exactly supportive, but we know that they would have been loved with every ounce of our being.

A poem for Aksel and River

It has to be one of the worst things to experience in life: leaving the hospital – belly still swollen, yet achingly empty. Carrying the baby’s box instead of your babies.

I have a love-hate relationship with that little box – adorned with the words “In Loving Memory”.

I hate this box so much.

But I also love it.

Because when I start to question why my heart still hurts so damn much, I open up this box and it instantly reminds me….

They were oh so real.

She was beautiful. He was a spitting image of his daddy- but with my button nose.

They looked so innocent and peaceful, but when I held them, their bodies were limp.

The way the hospital ensured I had clothing for them to fit just their size.  Their bracelets and hospital cards.

They made them real when the world would make me question this over and over again in their absence.

This is their stuff.  They were real.  They ARE real.

Their perfect little lives – held in my hands – in that little damn box.

Oh, how I hate this box.

But oh, how I will forever cherish it too. 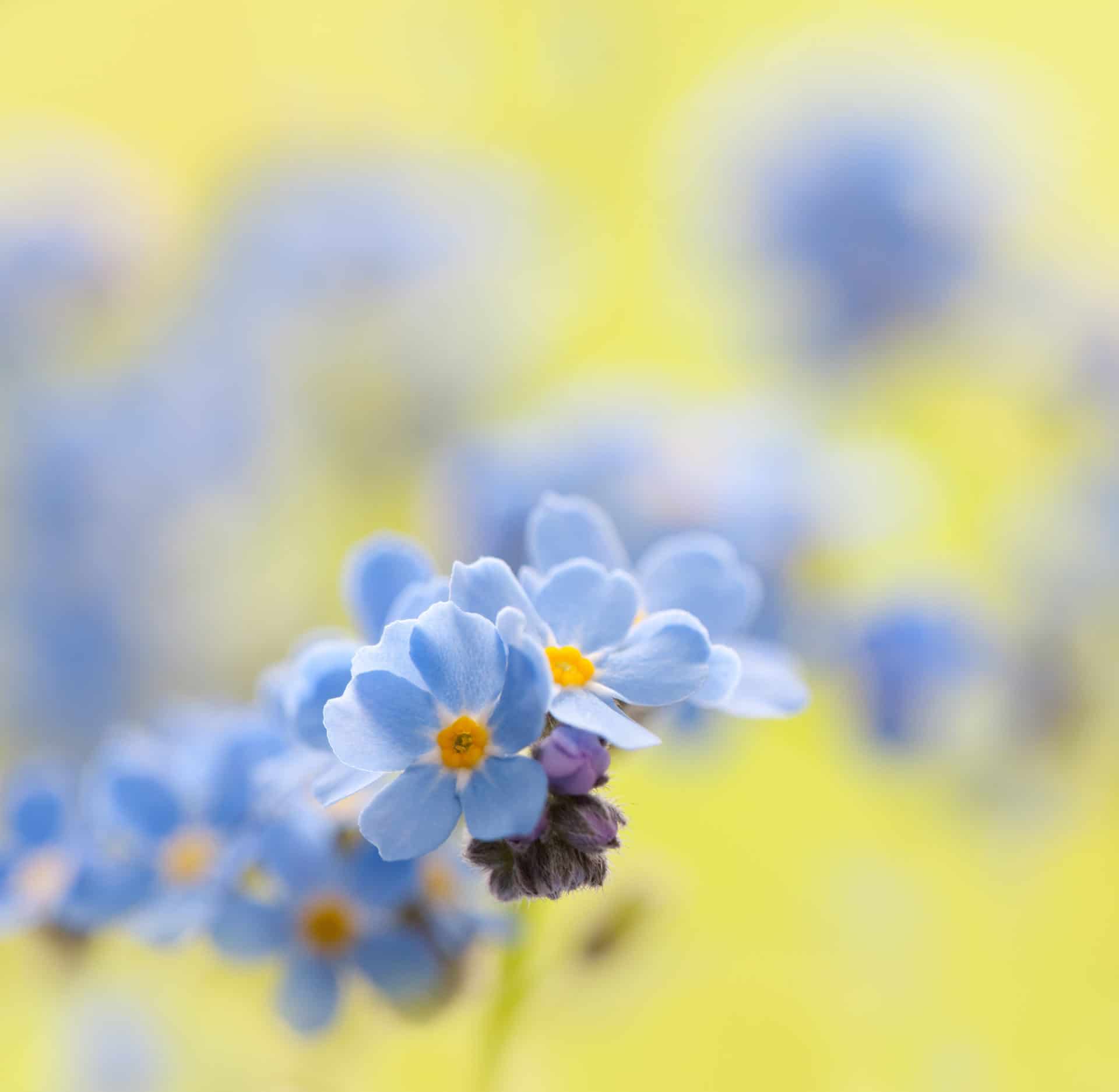