It Could Be Worse 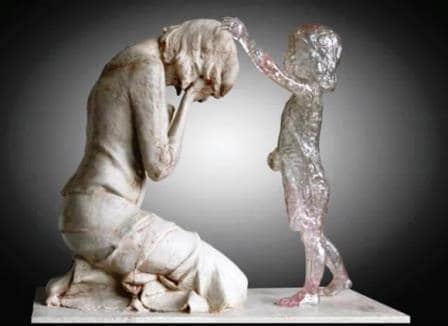 Whenever I hear someone start a sentence with these four little words, I cringe and start to brace myself.  I know I am not alone that others have tried to comfort me or relieve my grief by pointing out how things could be worse.

“It would be worse if he had died at home.”

“It would be worse if he had died in the hospital.”

“It would be worse if you had other children to worry about.”

“It would be worse if you didn’t have other children.”

“It would be worse if you couldn’t have more children.”

“It would be worse if he was older.”

“It would be worse if he were younger.”

“It would be worse if he had been sick for a long time.”

“It would be worse if you hadn’t had a chance to say goodbye.”

Why do they think these comments are helpful?

I am a firm believer that it, in fact, COULD always be worse.  That does not, however, mean that the current situation isn’t bad!  In fact, it’s miserable.  I often wanted my emotions to simply be validated.  That’s all.  I didn’t need someone to point out what they thought were the positives.  I knew they were there.  But I still needed to be sad.

At one point, I began to feel guilty for being sad because I was being reminded on a regular basis how many things I had going for me.  Yes – I’m fortunate in many ways, but I was also living a nightmare.  It made me feel like I didn’t deserve to be sad. 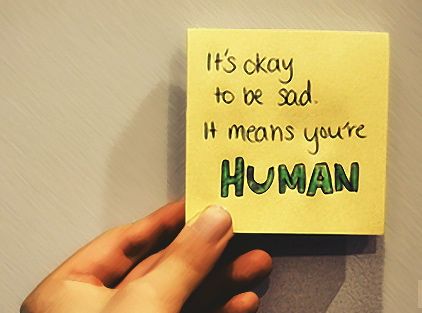 Once we hear these comments enough, we may even start to believe them.  I tried to tell them to myself to keep from crying in public or to pull myself out of a bad day.  This was a coping mechanism that others had given to me, so I felt forced to use it because nothing else I did seemed to be ‘working’.

When talking to people who are grieving, our natural instinct is to make it “better”.  Why?  Many times, the kindest thing we can do is validate their emotions.  It also validates their love for the person who is no longer here.  We wouldn’t dream of taking their love away, but we often do so by trying to take their grief away.

It is not surprising that the general public doesn’t know how to handle bereaved parents.  They are living a reality that our brains and hearts won’t let us even conceive until we don’t have a choice.  Finding things that would make the situation worse somehow makes us think we are lessening the burden.

In a larger picture, our society doesn’t recognize pregnancy loss as a significant issue – because of the pervasive idea that IT COULD BE WORSE.

Loss is loss.  Grief is grief.  Pain is pain.  Why do we feel the need to compare losses?  We do so in an attempt to justify things we don’t have answers for.  We do so to lessen our own sadness.  We do so to prevent ourselves from being with another person in the most difficult steps of their journey.

We can’t take the pain away from the bereaved.  But we can stand beside them and show them that their loved ones, their love, and their grief matters.  This may take the form of simple or grandiose gestures.  The important part is that we take the step toward their grief instead of away from it.

Don’t push my grief away because it makes you uncomfortable.  Its’ purpose is to help me find an inner strength to survive.  Just be there and walk beside me, silently.

It Could Be Worse