Donate in Memory of Ezra
Previous
Next

Hi, my name is Sasha Williams. In April of 2022 I found out I was pregnant with my 1st child at the age of 35. I was shocked, happy, nervous but overall excited to experience motherhood for the first time. Because I’ve never experienced pregnancy before I wasn’t sure on what to expect. Of course I knew I would experience morning sickness but I didn’t realize I would experience it the entire pregnancy duration. While working from home I became sick daily, not being able to keep any foods, liquids down at all not even water. I consulted with my providers office and everyone kept saying oh you will be fine it will pass over. Well it didn’t….so June and July I was so sick I was admitted to the hospital due to hyperemesis gravidarum. So I continued to be sick and just continued to pray to get through this pregnancy safe and a healthy baby. In October I started to get headaches, carpal tunnel, swollen feet and again Morning  sickness. I immediately reached out to my providers office stating my concerns for preeclampsia in which they told me to come in the next day. I went in for blood work and urine test. Two days later they called stating that I was in the clear. No preeclampsia. On October 25,2022 I had a doctors visit in which I was still experiencing the headaches, swollen feet etc and was told it was normal to just take aspirin 81, elevate my feet etc….On October 29,2022 I woke up to use the bathroom and immediately felt dizzy. I called my mom to come to take me to the emergency room. By the time she arrived I felt as if someone was stabbing me in my stomach. We had to call the ambulance who transported me to the hospital. Upon arrival I was seen by numerous doctors and finally was told there was no heart beat. Cause of death was Preeclampsia/Placenta Abruption. During this time I had called my providers office to advise them to contact the hospital. They never did. They called my phone and left a message stating “ it sounds like you are already receiving care but if you have any questions please give us a callback”.

My voice and complaints were never taken seriously. As a first time mother, as a Black Woman, with my symptoms I was ignored and it cost me my baby’s life. I am still fighting for Ezra and everyone else who has been ignored. I pray that providers are held accountable for their lack of compassion and lack of care daily. 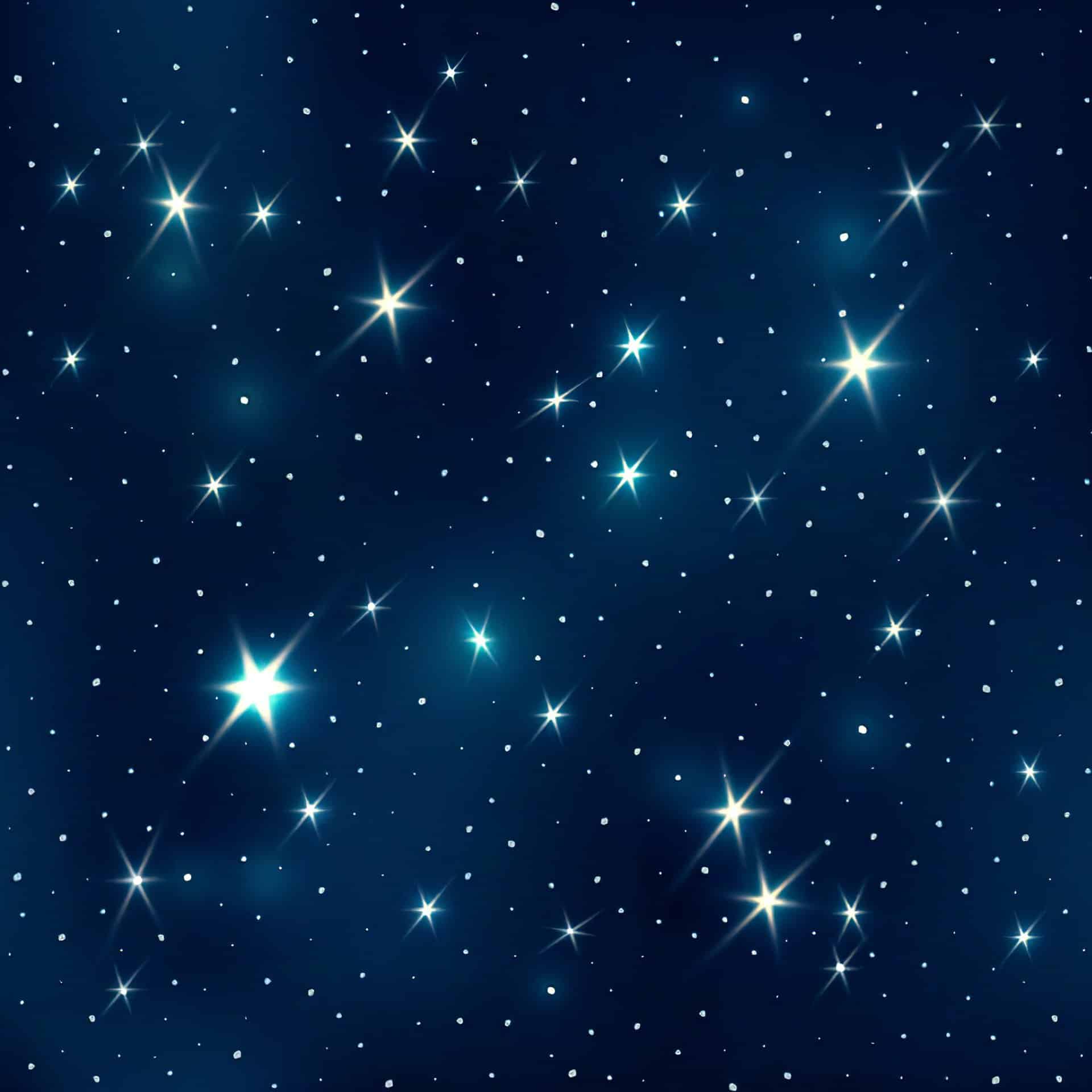