My family is a huge fan of the show Mythbusters.  If you haven’t seen it, this group of

scientists/engineers/mathematicians/Hollywood stunt men find common myths in our society and test them to see if they are true, false, or possible.  I’m continually impressed by the amount of effort they put into their experiments, but also by the types and number of myths they find.

Myths are everywhere.  On the internet alone, there is so much information available that it is often hard to recognize what is legitimate and what isn’t.  If you start adding in all the books, magazines, blogs, social media, friends, family, etc offering advice, it can get out of control.  If you add all those opinions and thoughts to an already mystical experience, like pregnancy, it can be overwhelming.

When I was pregnant with my first child, I was often hesitant to mention anything or ask any questions about experiences I was having.  I didn’t want to appear stupid for not knowing something that “everybody” knows.  There are also those times during pregnancy when mentioning a symptom (or lack thereof) to another mother can create lots of ridicule and harsh words.  Then, of course, there is the unwanted advice that often follows such comments.  So I was left to try to figure out the best answer I could on my own.  Not the best approach, but I know many other people who have done the same.

When I look back on that now, I realize that some of that advice I received or the assumptions I made on my own were wrong or at least exaggerated.  All these ‘myths’ add to the difficulty of identifying pregnancies that may be at risk.  Here are some of my favorites…

You’re not supposed to sleep well when you’re pregnant.

Babies slow down during the end of the pregnancy. 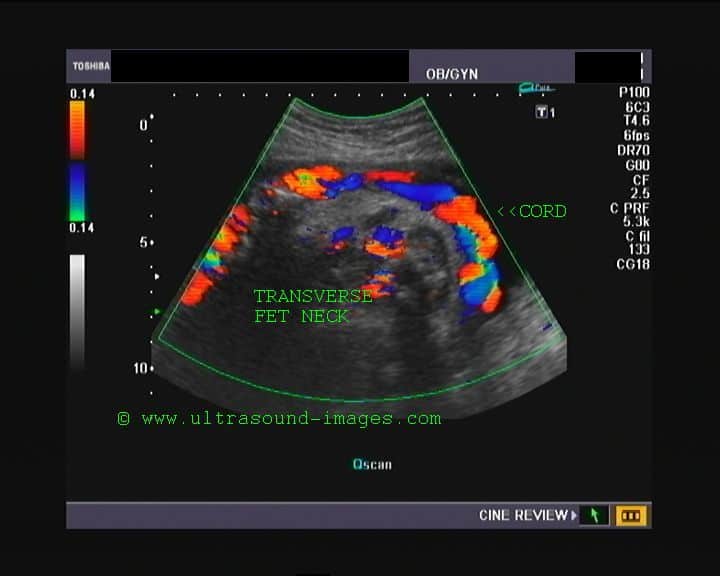 The umbilical cord gets wrapped around the baby’s neck all the time and doesn’t cause a problem.

These issues and many, many more are currently being researched by some brilliant people around the world – and I couldn’t be more grateful for them.  While I would like nothing more than for one of them to find the magic answer to stillbirth prevention, I am thrilled for the moment that they are at least looking.  The most exciting part to me is that they are looking in places where common myths and beliefs have told us there isn’t a problem.  We may be on the verge of incredible information simply because people decided to start testing these myths.

Maybe if we get a few more “mythbusters” in health care research, we will learn more than we thought was possible!

Please leave us a comment with your favorite myths about pregnancy – maybe it will lead to a new study!

Lindsey Wimmer, a Pediatric Nurse Practitioner, is Mom to four children; Garrett, stillborn in 2004, Grant, Bennett and Austyn. Lindsey and her husband Trent founded the Star Legacy Foundation shortly after Garrett’s birth when realizing that the numbers of stillbirths in the US were staggering and that very little was being done to determine the causes or find prevention initiatives. Visit the Star Legacy Foundation to learn more.