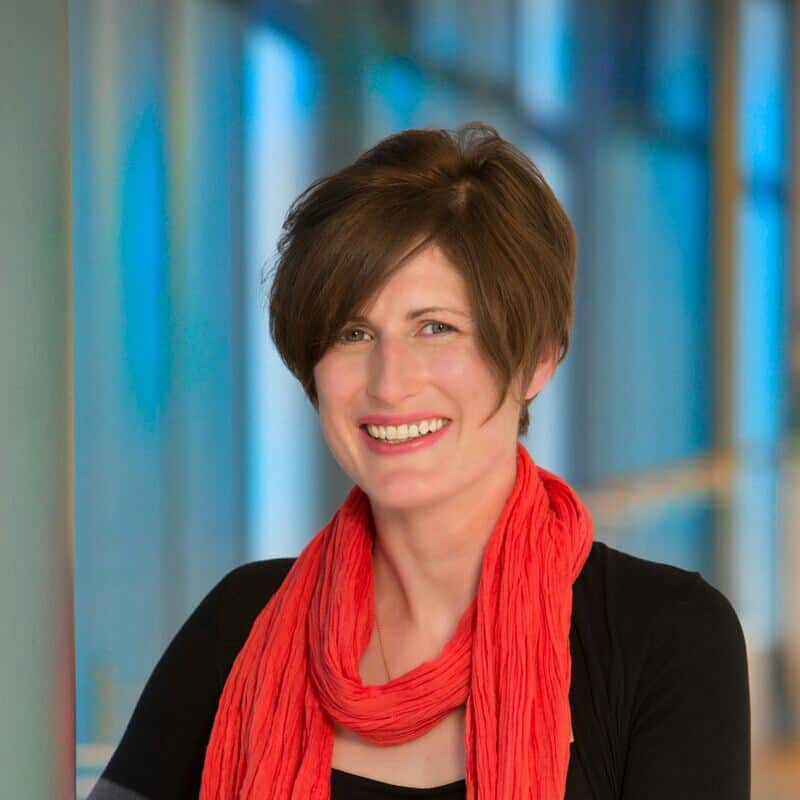 Nóirín Russell is a medical graduate of University College Cork(2000) and a member of the Royal College of Physicians of Ireland (2005) and the Royal College of Obstetrics and Gynaecologists (2011). She received her MD in Obstetrics and Gynaecology from the University College Dublin in 2010, following studies on fetal cardiac function in pregestational type 1 diabetic pregnancy.

She completed the RCOG/RCR Diploma in advanced Obstetric Ultrasound in 2007 and pursued further specialty training in early pregnancy ultrasound, fetal cardiology and fetal surgery at Necker Enfants Malades Hôpital and Descartes University in Paris during 2011-2012.

At CUMH, she is the lead clinician for early pregnancy care and a member of the pregnancy loss clinical and research teams as well as the Perinatal Medicine team. Nóirín’s research has resulted in >20 peer-reviewed original papers and >80 published conference proceedings. Nóirín’s research interests include high risk obstetric care, prenatal diagnosis and screening, recurrent miscarriage and obstetric ultrasound including the effect of maternal diabetes on fetal cardiology.