Read the trarnscript of this episode

In this episode, Executive Director Lindsey Wimmer visits with Alexander Kofinas, MD. Dr. Kofinas is Director and founder of Kofinas Perinatal of Garden City, and New York City, New York. He is also a valued member of the Star Legacy Foundation Board of Medical Advisors.

Dr. Kofinas is on the cutting edge of his field and among the few physicians who have completed the rigorous training to achieve board certification in both Obstetrics & Gynecology and Maternal-Fetal Medicine (MFM). Dr. Kofinas’ unrivaled access to advanced technologies and latest techniques provides his patients with a distinctive and utterly delightful prenatal experience.

Dr. Kofinas’ exceptionalism, however, comes from his unparalleled understanding of the fetal placenta, the most neglected human organ according to an official NIH statement. His unprecedented and unmatched experience with infertility patients has imparted him with an inestimable view at the growth of the fetal placenta from its absolute earliest stages at five weeks gestation, allowing Dr. Kofinas to identify and resolve prenatal complications earlier and more effectively than anyone else in his field.

Dr. Kofinas has been selected by the New York magazine as one of the very few "Best Doctors" in the major tristate area eight times and has been every year one of the "Top Doctors" in New York metro area according to the New York magazine. In addition, Dr. Kofinas has earned numerous awards as the most compassionate and of the highest quality by other regional and online rating agencies.

Dr. Kofinas completed his training in MFM at the Bowman Gray School of Medicine at Wake Forest, where he kept a full-time position for 5 years. He has taught medical students, residents, and conducted extensive research in the Physiology of the human myometrium and the mechanism of human labor, as well as conducting pioneering research concerning the fetal cardio and uteroplacental Vascular systems. Since his return to NY in 1994, Dr. Kofinas has been exceedingly involved in ongoing fetal research and is regularly invited to speak at perinatal forums both in the US and abroad. His research has been published in the most authoritative American and international medical journals and textbooks. 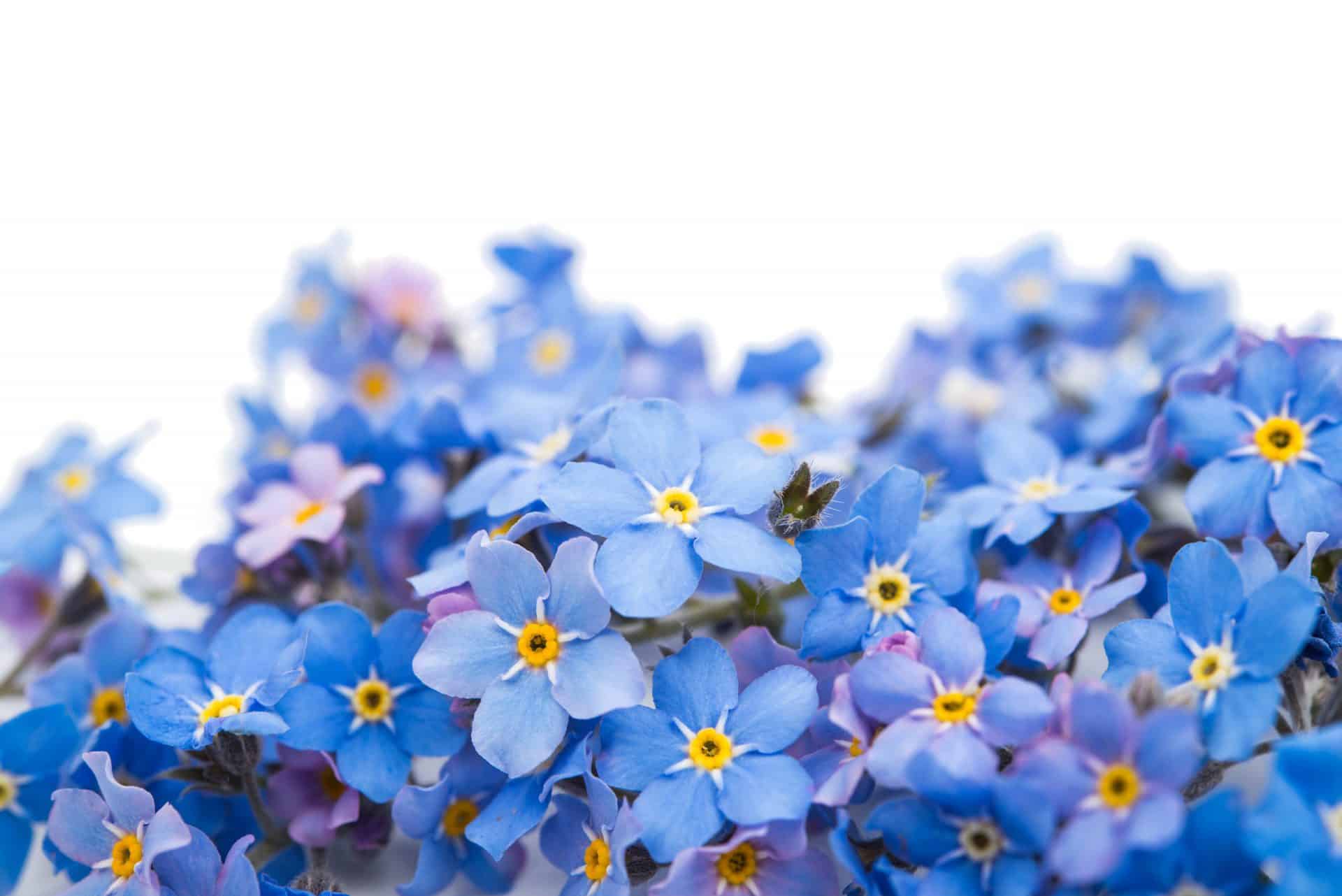