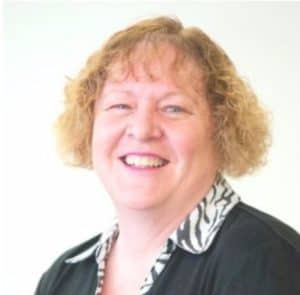 Episode 5 – In this podcast episode Chris Duffy interviews Dr. Jane Warland of Adelaide, Australia.   Dr Warland is a registered midwife and lecturer in midwifery at the University of South Australia. Jane is an active researcher in the areas of population health, mental health, and maternal health. Since suffering the unexplained full term stillbirth of her daughter Emma in 1993 she has been a passionate researcher into preventative and modifiable risk factors for stillbirth. She has published a textbook, book chapters and more than 45 journal articles and has presented her research at numerous national and international conferences.  Jane’s program of research is STELLAR.

Dr. Warland has been a member of the Star Legacy Foundation’s Medical Advisory Board since the beginning of the Foundation and has lectured at all three of the Star Legacy Foundation’s Stillbirth Summit events (2011, 2014 and 2017).  As a result of the first Stillbirth Summit in 2011 Jane was instrumental in the development of the STARS Study and the formation of the STARS Study Coalition and has presented a number of times on the initial outcomes from this important research including the significance of sleep position, maternal intuition and fetal movement in addition to the overall importance of stillbirth awareness.   In 2017 Dr. Warland presented the Keynote Message entitled I Have A Dream. In recognition of her ongoing dedication and efforts, Dr. Warland received the Star Legacy Foundation’s Star Award for Stillbirth Research at the 2017 Summit. 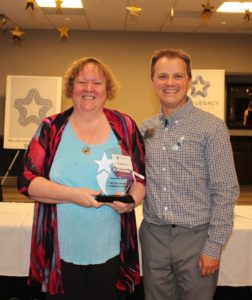 « Stillbirth Summit 2017
No one is immune….. Katy Segal tells her story. »
Archives
Categories