Previous
Next
Donate in memory of Eden

I got pregnant in January. It was hard since I never managed to change my insurance because I was just out there for college. We managed to find a place that accepted my insurance. We spoke to them over the phone and in person after and before my appointments to make sure all was well. In March the doctors said that they don’t accept my insurance and never did so I had a balance of $650.

I flew home for that month to get a check up on my baby because they told me that it was in my tubes. When I got home my sister set up an appointment for me with her OBGYN. They said my baby wasn’t in my tubes, but my baby’s heartbeat was slower than what it should be. I had another checkup 2 weeks later and my baby’s heartbeat was strong. I flew back to New Mexico and tried to set up another appointment at the place I went to first but couldn’t be seen in the time I needed it. On April 26th I went to the emergency room because I was experiencing bad cramping and was told everything is fine and my baby is measuring out properly.

In May I missed my appointment on the 11th because I was going to be late. I called, and they told me that they will just reschedule the appointment and I didn’t need to go in. Then they hung up before I chose a day and time. I called on the 15th after I realized that I’m not going to get a call back and was told that I can’t make an appointment because my account is flagged because I owe money. They kept sending me to billing and they said I can’t be seen until I pay or change my insurance. I couldn’t pay because my fiancé and I were struggling and living paycheck to paycheck. I told them the pain I was experiencing, and they told me it’s normal in pregnancy. I waited till after my gender reveal to go back home to get checked. I trusted them saying that what I was feeling was normal. Even when I felt like something was wrong, I believed them. On the 15th of June I found out I was having a boy. It was the best day of my life.

I flew home on the 17th. Made an appointment on the 23rd and was planning on going back to my fiancé on the 29th. I was 23 weeks and 3 days. I went in expecting everything to be fine. Sitting with the doctor by myself while they were checking my son’s heartbeat. I laid there with tears in my eyes for 19 minutes, but they couldn’t find it. They said nothing might be wrong, that he might be in an angle or is playing. They sent me to hospital next door, and I waited a whole hour because they ignored the fact that it was supposed to be an emergency ultrasound but told us that they need to see the people that were here first because it wouldn’t be fair to them. I had the ultrasound and they said they couldn’t tell me anything without talking to the doctor first.  30 minutes later the doctor who was out of the office told me over the phone that my baby passed away. I broke down at that moment. My sister took me to a different hospital for a second opinion and they did an ultrasound and showed me what they saw. They explained to me what to do so we decided to stay there to deliver the baby. 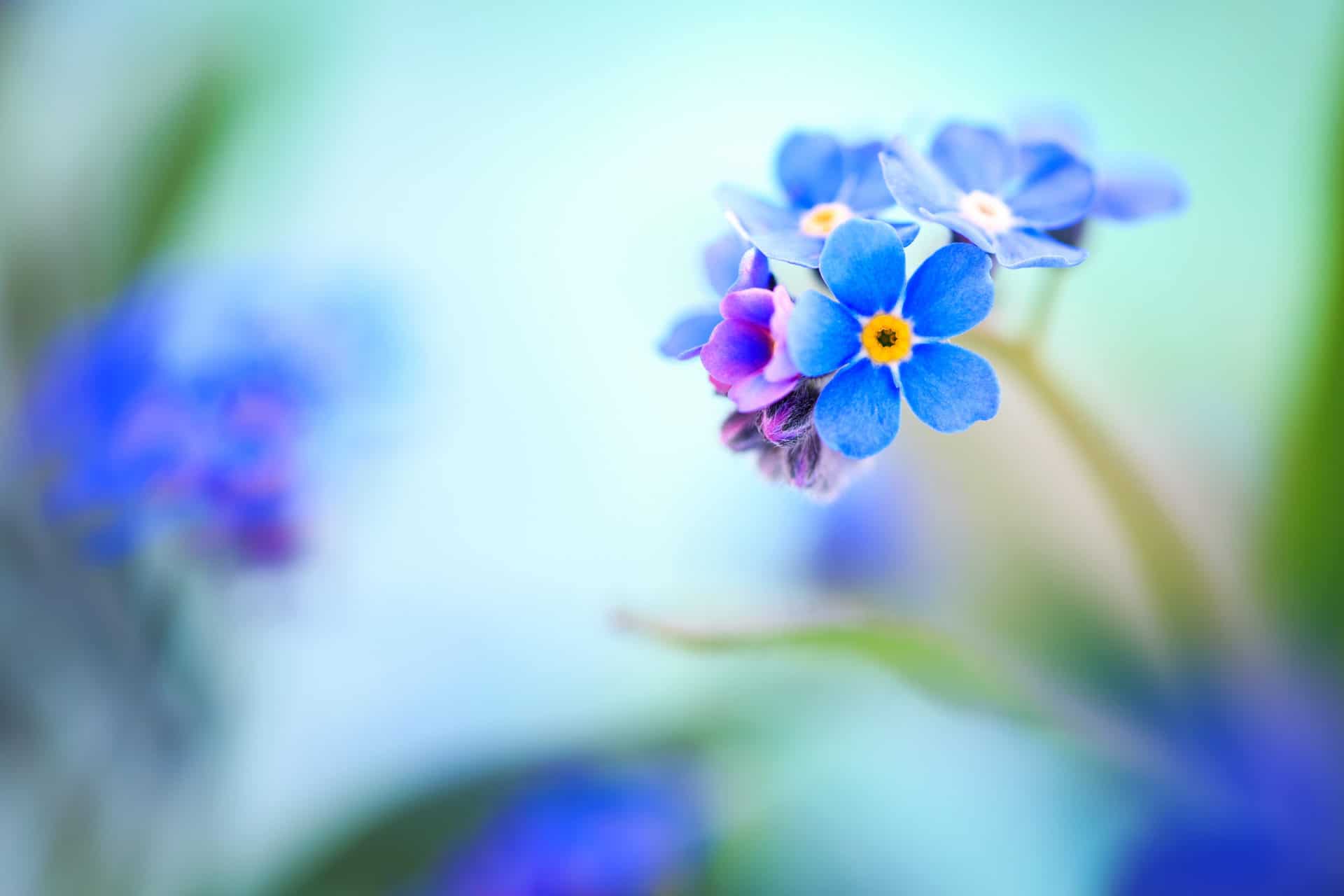