Donate in memory of Avery
Previous
Next

My wife and I went to the hospital with expectations of walking out with our happy/healthy baby. Instead we walked in with my wife having contractions and to hear the delivery staff sitting in the room struggling to find our daughter’s heart beat. Avery Daun was full term at 40 weeks and 1 day on 10/25/2020. She was kicking and moving a couple hours before our life changing answer. Our problem began when after 8 months of dealing with midwives at the hospital, they had internal issues with the hospital and dissolved. My wife, 8 months into working with one group (also having worked with the midwives for our two other children), to be stuck with an OB-GYN who wouldn’t listen to my wife’s needs and concerns. Now I have the pleasure to join this group and fight to help limit these life altering changes.

I’ve decided Avery’s song is “Roar” by Katie Perry.  They share a birthday.

Our sweet baby girl, Avery Daun Long, was born still on October 25th, 2020 at 1:50pm at 6lb 7oz, 21.5 inches long. She was a fiesty one from the beginning. Always very active compared to her brothers who I had to do kick counts with frequently. I always felt her moving multiple times a day even the day before my labor began. All of my appointments had been deemed healthy and her test results were perfect. I never dreamed we wouldn’t be taking her home with us from the hospital.

The last month of my pregnancy I had started to feel uneasy as my midwives’ office closed suddenly and I was transferred to the hospital’s OB office instead.  I wasn’t sure what I was in for with this change and I know all of my history wasn’t as well known by the doctor. I had a growth scan where Avery measured in the 47th percentile at 6lb 14oz. The fact that she was born 3 weeks later in the 23rd percentile indicated that at some point, she began suffering from cord compression. When she was born, they found the cord wrapped around her waist and in her hands as though she had been holding onto it. She had also aspirated meconium and I measured with very slightly low fluid. I had mentioned several differences that month that I had noticed to the doctor such as my weight plateauing and feeling her movements more strongly and closer to my skin. I had also asked if she wanted to measure my belly (like my midwives did) as I had a history of low fluid with my first baby She didin’t see a need to and my concerns were largely dismissed as normal for alot of women at the end of their pregnancies. Cord compression wasn’t even on my radar and I wish just one person had mentioned signs to watch out for. I had no idea her frequent hiccups in late pregnancy could be a problem and her more erratic movements would have made sense to me at the time if I had known. My whole pregnancy with her had been so different from my boys that things seemed par for the course we’d been on. I don’t think I’ll ever not feel guilty for not knowing something was wrong. I hope our story will help someone else notice the little changes and demand detailed scanning if they notice them. 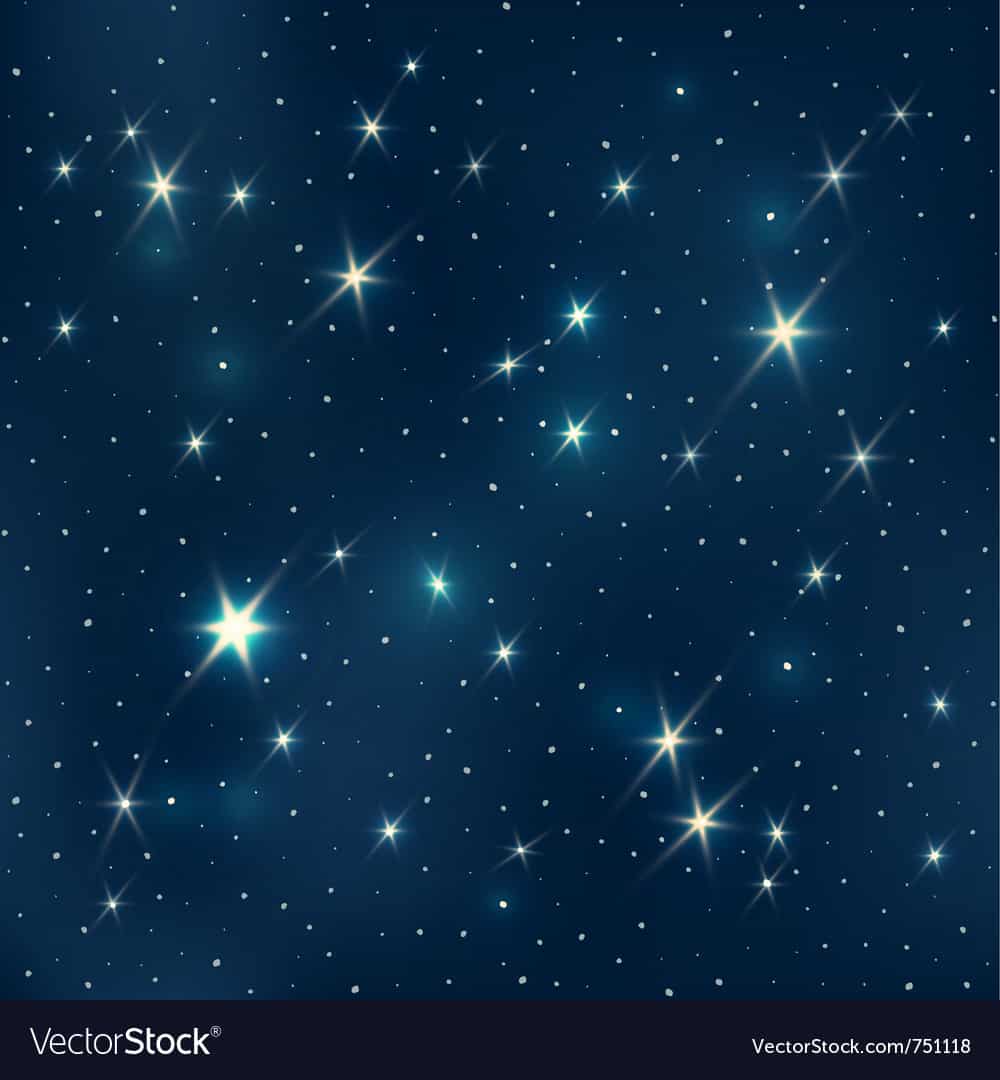