Back to home page

The recipient of this award will have demonstrated results in affecting policies changes to improve the outcome for expectant families or the care received by bereaved families. Preference for efforts that address issues in the United States, include marginalized populations, and required collaboration. This award is available to individuals in North America. 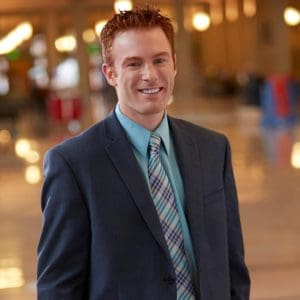 The Fullers and the Duffys didn’t know each other before their lives most significant tragedies aligned their paths.  Like so many others their eyes were opened to the shortcomings in our society when a baby is stillborn.  In memory of their stillborn children, the two families worked tirelessly with Minnesota legislators to successfully pass legislation that added stillbirth to the work of the state’s Maternal Child Health Task Force.  They continued their efforts when the task force created a Stillbirth Working Group that has looked at many facets of the stillbirth issue and formulated a set of recommendations to the State Health Department.  They continue to work to get this list of recommendations enacted into Minnesota law. Most recently the two worked on successful legislation in 2016 to enact a Stillbirth Tax Credit in Minnesota to help offset the unplanned costs when a baby is stillborn.   In addition to their work in Minnesota, Dale and Chris generously make themselves available to individuals in other states who hope to have similar legislation enacted in their states. 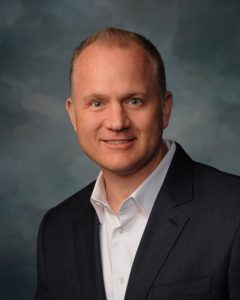 Kelly Farley – Kelly was caught up in the rat race of life when he experienced the loss of two babies over an 18-month period.  He lost his daughter, Katie, in 2004, and son, Noah, in 2006.  Like many men, during these losses and the years that followed, he felt like he was the only dad that had ever experienced such a loss.  Kelly spent several years trying to put his life back together. He realized during his journey that society, for the most part, doesn’t feel comfortable with an openly grieving male. That realization inspired him to start the Grieving Dads Project and to write his book Grieving Dads: To the Brink and Back. Kelly has a passion for helping people ‘pick up the pieces’ after a profound life event.  Kelly commits his time to connecting with and advocating for bereaved parents. He is currently working on the Parental Bereavement Act, a federal bill designed to help provide bereaved parents with unpaid leave from work after the death of a child. Kelly holds a BS in Civil Engineering.

HEALing Embrace in Omaha, NE proposed LB506 in the Nebraska Unicameral to ensure that all women are made aware of Perinatal Hospice Care.  They want women to know that someone is there to provide support focused on comfort and compassion from the time of diagnosis, through the birth and postpartum period. Instead of encouraging women to terminate their pregnancy, it hellps families to make lmemories that they will keep for a lifetime.  With their stories the bill has advanced 7-0

Bianca Colle –  Bianca was a driving force behind bill 141 in Ontario, Canada, which significantly changed the landscape for bereaved parents in a Canadian province and has provided momentum for various organizations in the other Canadian provinces to consider similar legal acts. If you view the bill you will see that the Ministry of Health has been required to invest into more research and bereavement programming, a first in Canada. At the same time October 15 was recognized as Pregnancy and Infant Loss Awareness day – both significant achievements in Canada.