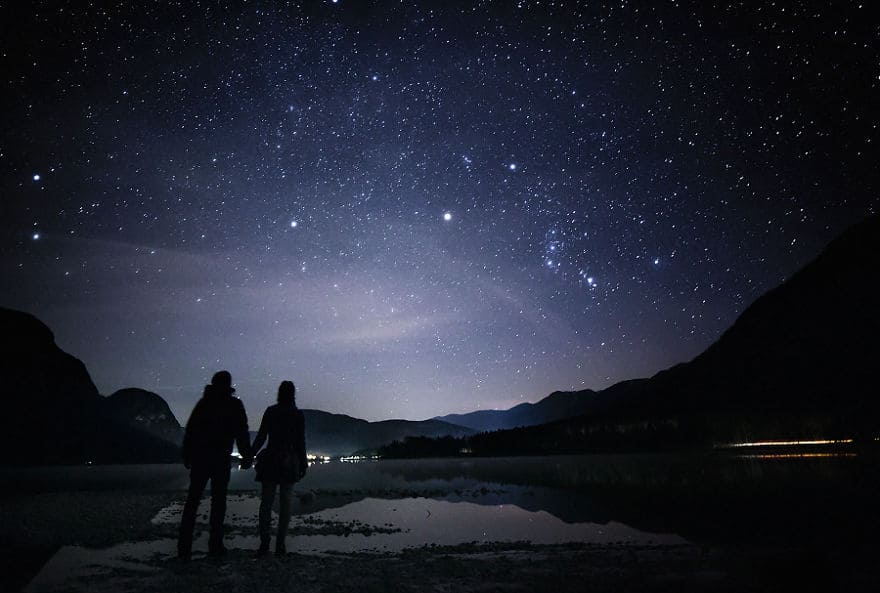 We were full of so much joy and love when we found out we were expecting a baby. At our 12 week appointment we were told our baby had gastroschisis. It broke our hearts to know that there was something wrong.

We saw specialists and asked a million questions. Our baby would have to have surgery and spend some time in the hospital but in the end everything would be okay. There was less than 1% chance that we could lose our baby.

ITS A BOY! Landon James Brady, we were so excited! Daddy wanted a boy so bad!

We knew he would be early so we were ready! We got to the point that both my doctor and Landon’s doctor were okay with delivering after. They said if he chose to come after 32 weeks, it was a go!

So it was just a waiting game… We made it to the 34 week mark.. But on Easter, mommy knew something just wasn’t right.. But went about the day because deep down i knew things were about to change. So the next morning we made our way to the hospital.. They couldn’t find his heartbeat..

Our baby boy is a gastrochesis angel!